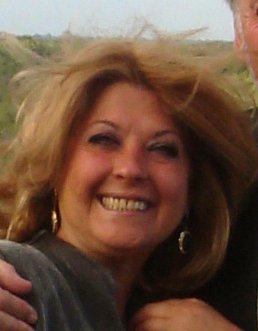 Ana Abreu is an artist dedicated to Geometric Abstraction based in Florida, United States. She felt from an early age the call of art, when she discovered that it gave her the possibility of expressing, sensations, thoughts and ideas that of doing it with words, which was with greater difficulty. For her, she creates an obsession, uses drawing to sketch and organize ideas and her passions, painting and sculpture. Always abstracting the negative and positive forms that make us nature, becoming lines that form a prefect geometry. Paying homage to that security and shelter that trees give less and that every day they surprise me more with their useless forms and then discover that they are perfect. Among wood, fabrics and grasses, mixed colors, handling just like acrylic paint like Oleo, she spends her time working on the creation of a universe. Abstracting forms, abstracting thoughts and placing each idea in a way in which it can obtain aesthetic sense and be able to admire something that is finally tangible, and very important to be able to share it. That communion that is formed when an Idea is shown and given in the form of Work, that feeling of having recorded for all those feelings in a piece is simply the motor that moves the Artist. 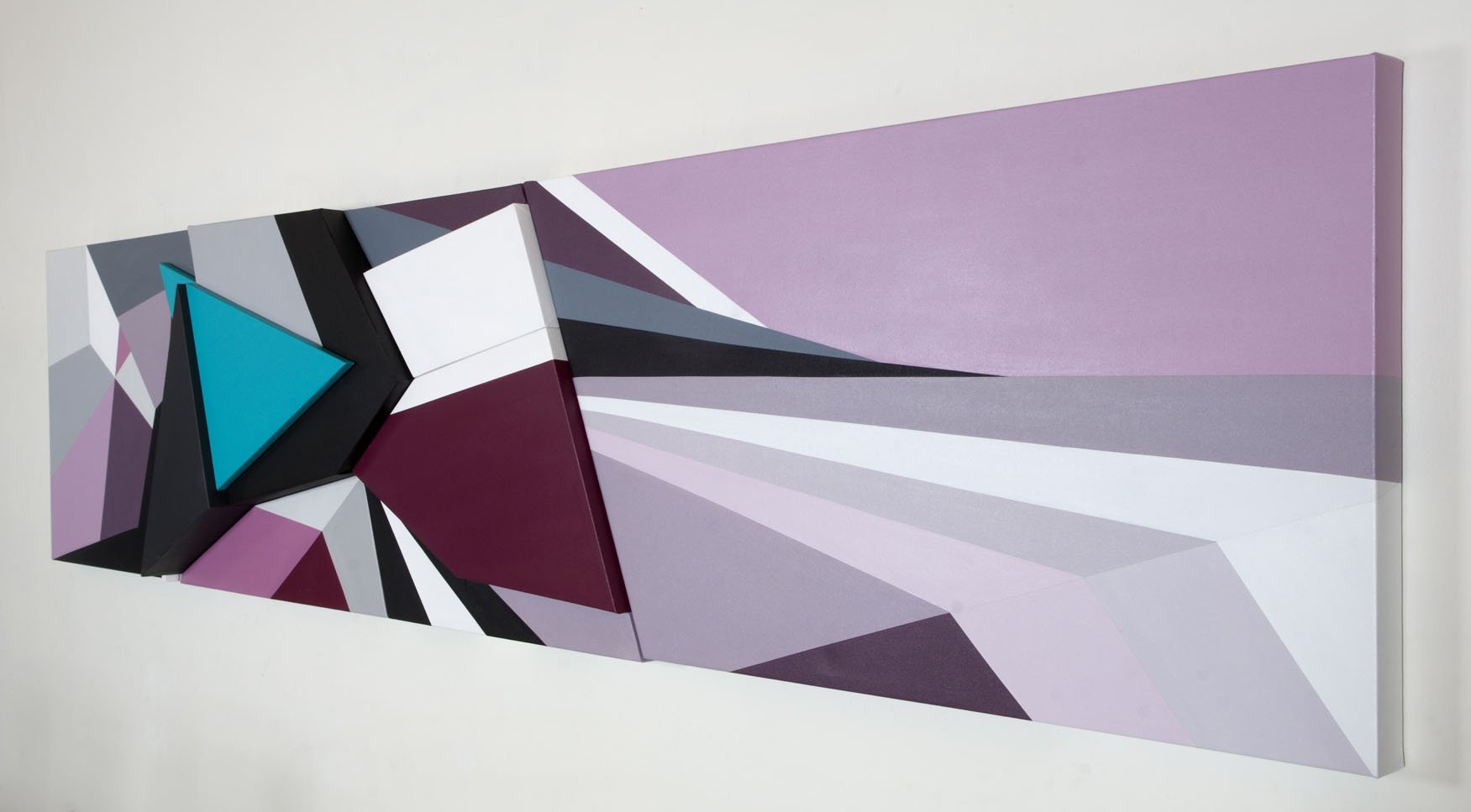 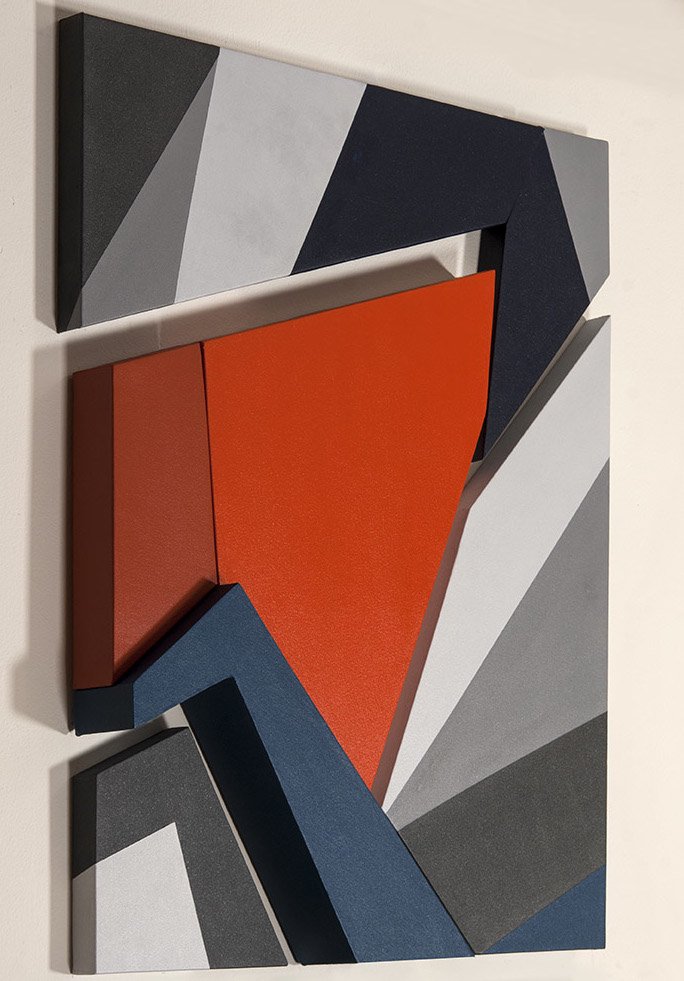 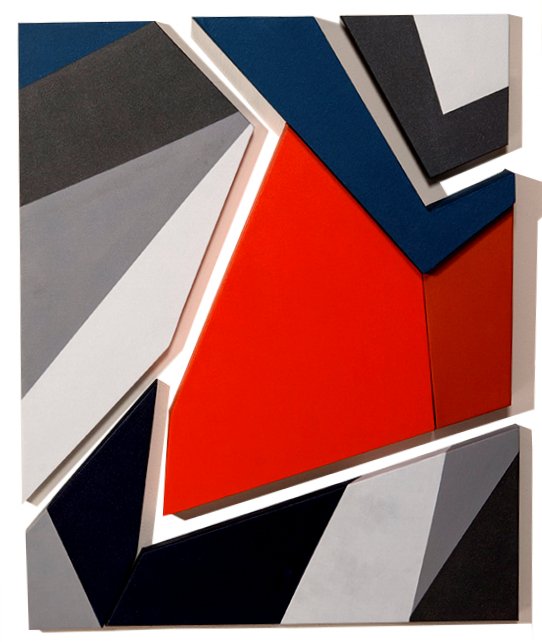 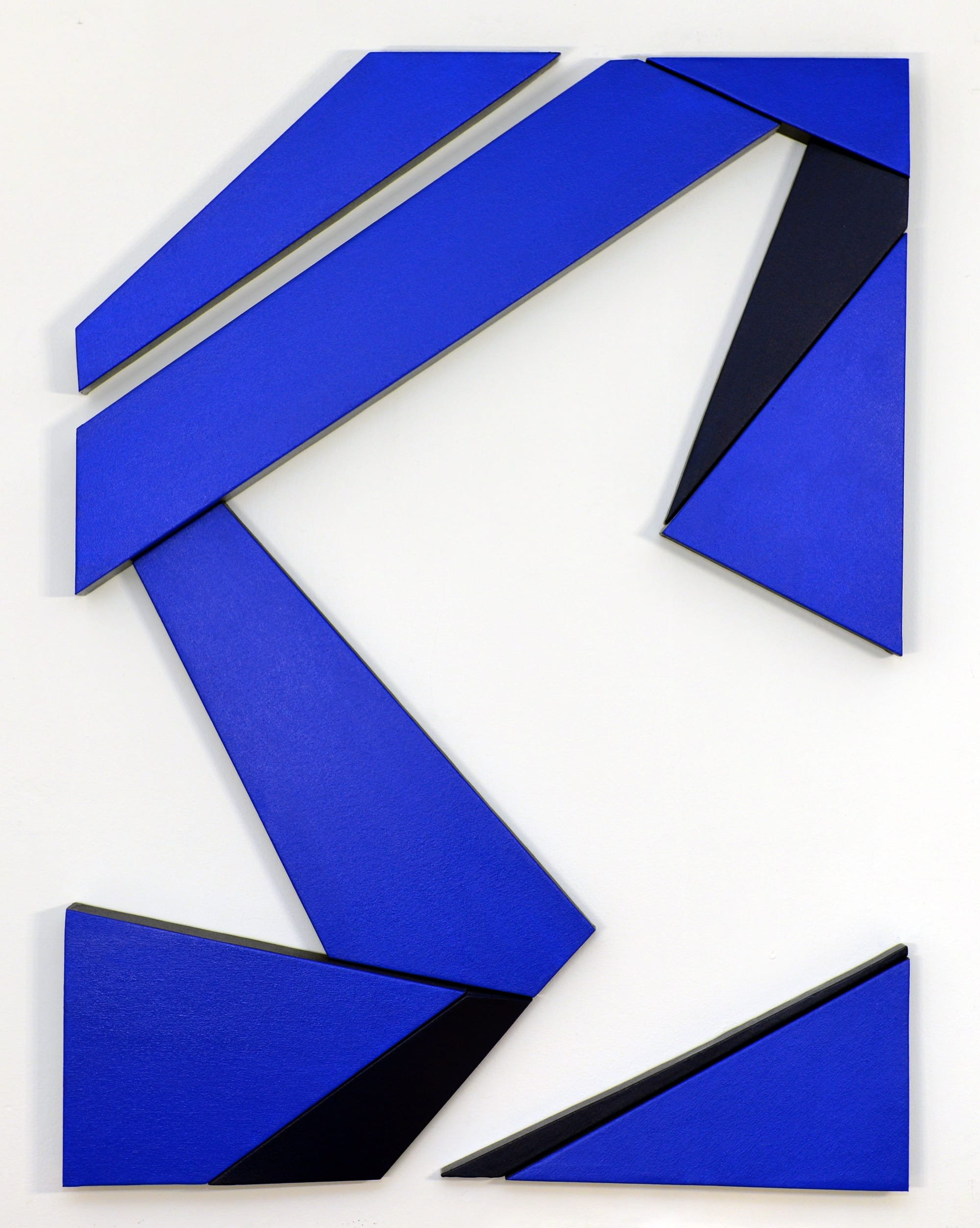